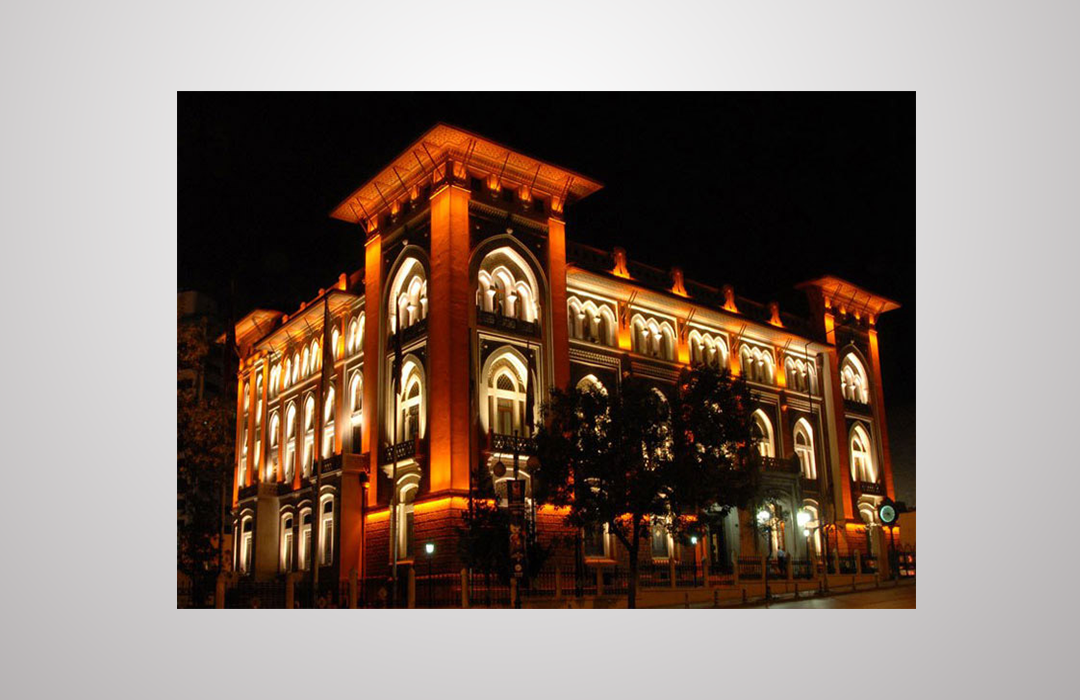 Ziraat Bank, the founding bank of the Turkish banking sector and driving force of the Turkish economy, was establyished in 1863. The Bank offers the fastest and cheapest service to its customers with its widespread branch network and wide product range. Ziraat Bank has been the pioneer and leader of change for more than 157 years. The Bank sees change as a means of reaching a better position under all market conditions.

Ziraat Bank is capable of providing integrated financial services and the Bank commands the position of being a national and regional power. On the domestic side, Ziraat Bank commands high popularity amid wide groups from SMEs to big corporate companies, and individuals to pensioners. The Bank serves as a reference point and a driving force of sustainable growth and economic development in Turkey.

Ziraat Bank’s strong correspondent cooperation opportunities play an important role in the Bank’s position as an intermediary in most of Turkey’s international trade. On the other hand, the Bank’s international network, which provide service at 108 points in 18 countries, is a key factor in the Bank’s status as the biggest Turkish Bank abroad.

Supported by the advantages listed below, Ziraat Bank provides an uninterrupted high quality service to its corporate, entrepreneurial and retail banking customers through its widespread branch network, effective distribution channels, experienced personnel and infrastructure which makes use of the latest technology.

Ziraat Bank has continued its graphic of development in 2019. When compared to previous year, its actives increased with %2 and became 650 billion TL.

Its   level of credit increased with %18.1 and became 448 billion TL. Its benefit reached to 6.2 billion TL. The information of Ziraat Bank's sectoral share is presented in the table below.